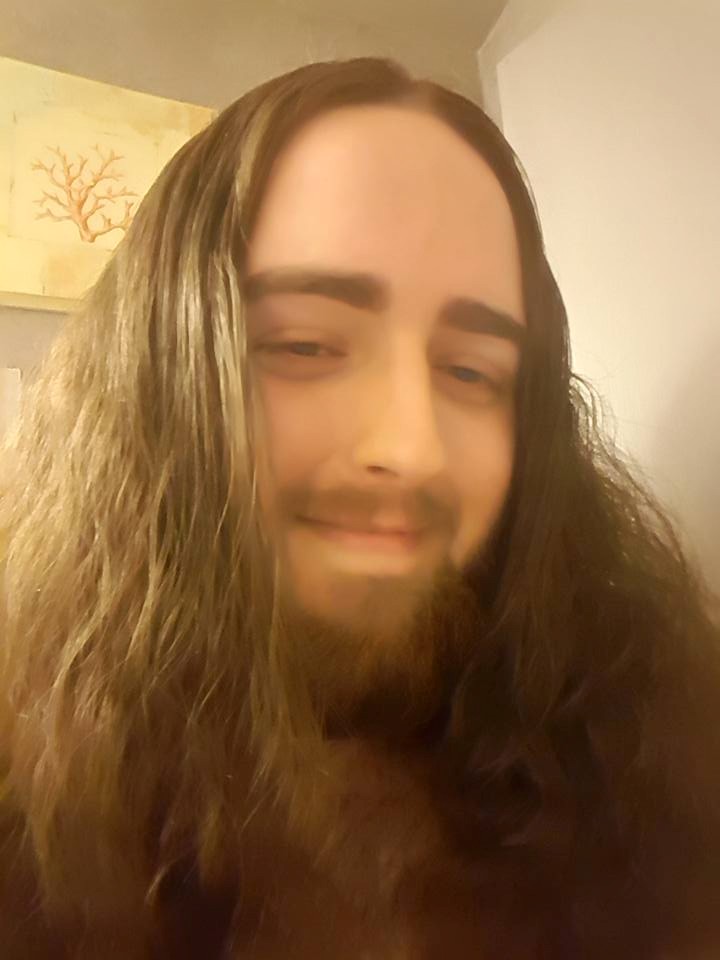 However I still fooled myself and considered myself straight. I also felt like there was something wrong with me. I soon came across something called “Transgender” and loved watching pornographic videos of it. Almost every time I had an orgasm when viewing the material, I would always say to myself “What am I doing?” as if I was ashamed of what I did. I was very hard on myself with my sexuality when I was a teenager.

When I found out about the Raelian Movement (age: 20) is when I truly started to accept myself and who I am. I realized that I loved transgender females and there was nothing wrong about it! I quickly identified myself as a bi-sexual after going to a Raelian Happiness Academy in Mexico. Everyone was supportive of me except for my mother, claiming I was brain washed. She always thought I was straight, and will give her grandchildren. Obviously I’ve been feeling like this for a long time but she thought I just changed drastically in the week of the Raelian Happiness Academy. I started having my nails painted after the Happiness Academy and went to work with them.

I was 23 when I lost my virginity, and it was an amazing but costly experience. I had also done my Raelian Cellular Plan Transmission right before that. I was in Las Vegas and I paid two people to be with me, a female, and a transgender female. When I was with the woman I felt tense, I was almost afraid. It was something I forced myself to do to explore and find out what I like. I did enjoyed the experience with her. However, when I was with the transgender female, I felt at ease. I realized that my feelings about my sexuality were correct and I truly love transgender females.

Shortly after I arrived back home I found a transgender female in my town that I dated for a while. Very often I felt like it was reversed, I should be 'in her shoes'. I felt out of place a lot, and awkward. I wasn’t sure why at the time. I realized that what I had been wanting, was for myself to be transgender. I had never actually considered the possibility. It was only recently that I discovered this. I’m completely in love with myself and the way I look. I love life and everything about it! I always paint my fingernails, sometimes wear skirts, and I generally feel very feminine.

Maitreya Rael explained that the Elohim are very difficult to tell if they are male or female unless they have a beard. I realized that I am sexually attracted to what the Elohim look like, according to Rael. I myself want to represent that to the fullest. I want to be as beautiful as possible. I decided that I wanted to be transgender after a talk with Michele Pernoud, my regional Raelian guide.

I asked her if someone is recreated to be with the Elohim, can they be female if they wish, if previously male? She said yes! So I decided why not do it now? That is when I did some research about it and discovered MTF HRT or Male to Female Hormone Replacement Therapy. I am in the process of finding a doctor to allow me to do this. I feel like this will be the best thing I can do for myself in my life.
I look forward to becoming the new me!

Hello Taylor, thank you for sharing your research on yourself with us all.
Whatever your motives, I wish you happiness and as Maitreya Rael said so rightly: “Every person is free to dispose of its own body as this person wishes”.
I can only encourage you to be the best version of yourself in the joy of being you. 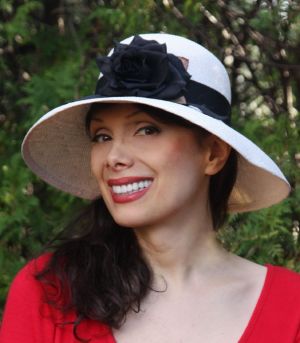